Hello and welcome to Jana's Birthday Book Giveaway! It's my birthday (I'm not saying which one) but you get the gifts!

Here's how it's going to work. Every hour between 9 am and 7 pm CST today I'm going to put up a post and introduce you to some ebooks and authors. I've got romantic suspense, historical romance, contemporary romance and science fiction/paranormal/fantasy. There's different lengths and heat levels from sweet to sizzling hot, so everyone will find something to their taste. A Rafflecopter will be attached to the post and you'll be able to put in your name to win one of the ebooks by commenting, liking and following. Winners will be chosen November 6 by 6 pm CST. It's that simple!

So without further ado, here's our first group of ebooks up for grabs. We're going to start with three contemporary novels.

Woman of Substance by Annette Bower 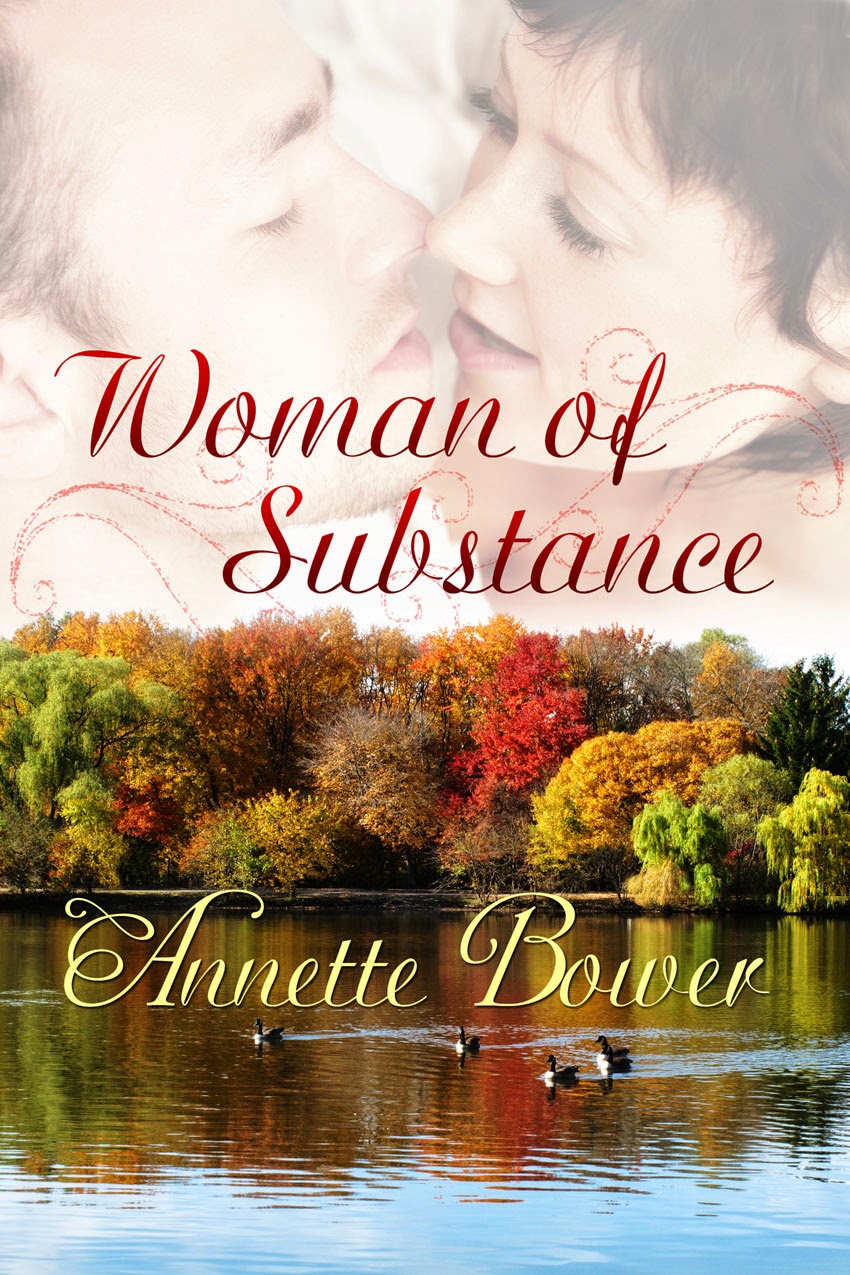 Robbie Smith walks in another woman’s body shape to validate her master's degree research. Even though her professor doesn’t approve, Robbie disguises herself and moves in the world as a large woman, because the women in her research group declare, “You will never know what it’s like to be fat.”

All Jake Proctor wants to do is to spend as much time as he can with his dying grandfather Frank, the only father he's ever known.

While in and out of disguise, Robbie sees Frank and Jake. Robbie is drawn to the tall, dark, kind man in her neighborhood, but she can’t divulge the truth about her about her oversized self and jeopardize all the hard work she's put into her research. She has to see her thesis through to the bitter end. Even if it means deceiving the man she's grown to care about.

The Girl Most Likely by Jana Richards 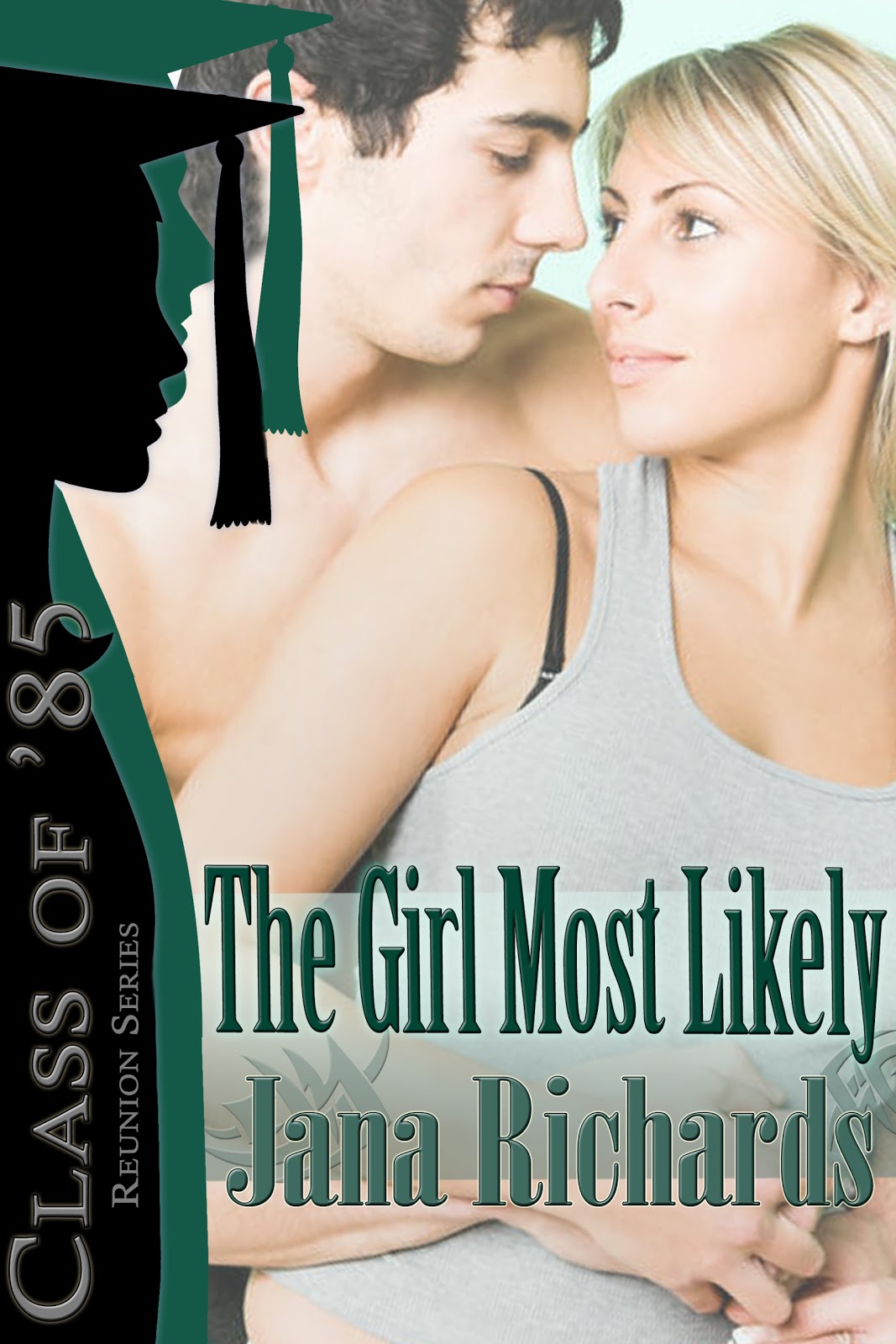 Cara McLeod, the girl most likely to have the perfect marriage, is now divorced and, in her own
words, “fat, frumpy, and over forty.” The thought of facing former classmates—and the ex-husband who dumped her—at her high school reunion terrifies her. Cajoled into attending by her kids and her best friend, Cara enlists help at the gym to lose weight and look great for the reunion. Personal Trainer Finn Cooper is more than willing to help—but does he have to be so to-die-for gorgeous?

Sweet as Sin by Inez Kelley
She was made for sin. Sin was something he knew intimately. 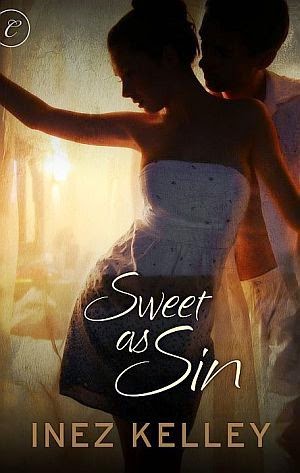 John Murphy is tormented by nightmares. A bestselling young-adult author, he writes the ultimate fantasy: stories where good always triumphs. He knows better. His past has shown him the worst in people—and in himself. When he moves next door to the sexy, vibrant Livvy—a woman completely unlike his usual one-night stands—he's driven to explore every curve of her delicious body.

Pastry chef Livvy knows that giving in to the temptation that is John Murphy won't lead to anything permanent, but she deserves a passionate summer fling. John discovers she's as sweet as the confections she bakes while Livvy slowly unravels his secrets. But what will happen when she uncovers them all?

Enter the Rafflecopter below for a chance to win one of these three ebooks. I'll be back in an hour with a post about the Lobster Cove Series from The Wild Rose Press. Stay tuned!

a Rafflecopter giveaway
Posted by Jana Richards at 9:00 AM