The Last Round - Last call for Contemporary Romance!

For our last group of books to bid on we have four contemporary romance novels in three heat levels. So without further ado, let's introduce our books.


Turn it Up by Inez Kelley 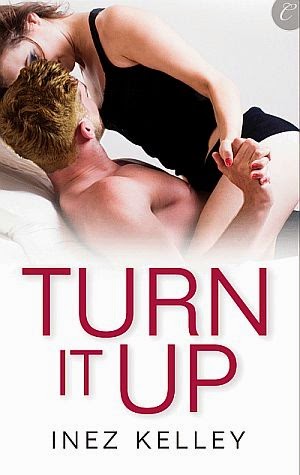 Talk is foreplay. Use it.

Dr. Bastian Talbot and self-proclaimed sex goddess Charlie Pierce heat up the air waves with their flirty banter as radio hosts Dr. Hot and the Honeypot. Off the air, they're best friends...but Bastian wants to be so much more. He wants Charlie--in bed, and forever.

Problem is, Charlie doesn't do commitment. Sure, she's had X-rated fantasies of Bastian, but he was always just a friend--until he impulsively proposes and unleashes the lust they've been denying for years. Charlie's willing to explore where their wild chemistry leads, but she won't marry him. And he won't have sex with her until she accepts his proposal, despite her seductive schemes.


What are Dr. Hot and the Honeypot to do? Ask their listeners for advice on how to tame a sex kitten and turn a perfect gentleman into a shameless lover. The Race to Wed or Bed is on...who will turn up on top?

Moving On by Annette Bower 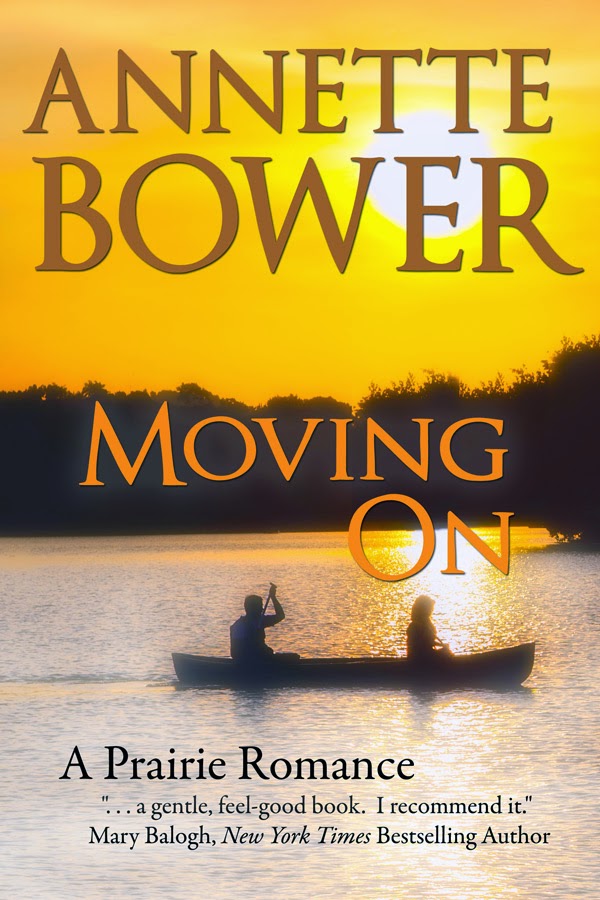 Anna Jenkins, a mysterious woman, arrives in the resort town of Regina Beach as the heir to a cottage, even though there isn’t an obvious family connection. The residents of the town know everyone’s business and they are very keen on discovering Anna’s secrets. Anna meets Nick Donnelly with a secret of his own.  As a soldier, the injuries he sustained in an IED explosion were greater than most people realize.


During his rehabilitation, Nick and Anna become friends. Nick begins to dream of a life on the land with a family of his own. When Anna discovers that Nick plans to return to active duty, she puts the brakes on loving a man who might die because of his career. Nick must convince Anna they have a future to live for.

A Long Way from Eden by Jana Richards 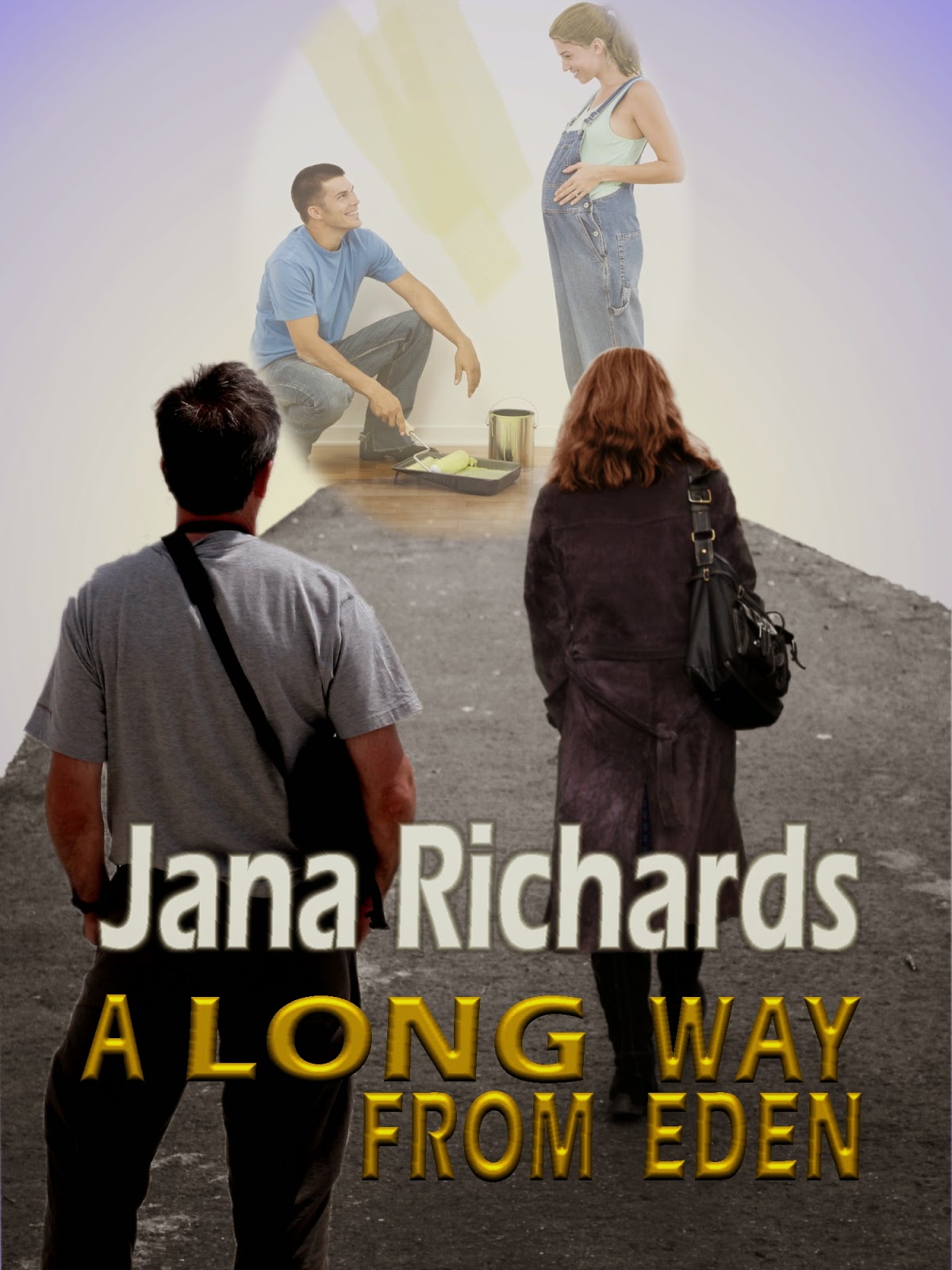 Zane Martin's teenage daughter is pregnant. Meg Evan's son is the baby's father. Because Zane grew up not knowing who his father was, he'll be damned if he'll let his grandchild live with that shame. Meg was forced into an abusive marriage because of an unplanned pregnancy, so she knows that love is the only good reason to marry. Neither Meg nor Zane expects or welcomes the attraction that sparks between them. As they await the impending birth of their grandchild, old wounds open and long hidden family secrets come to light. The young couple build a newer, stronger relationship, while Meg and Zane reach for a love passionate enough to overcome the past--if they're strong enough to trust it...and each other.

First and Again by Jana Richards 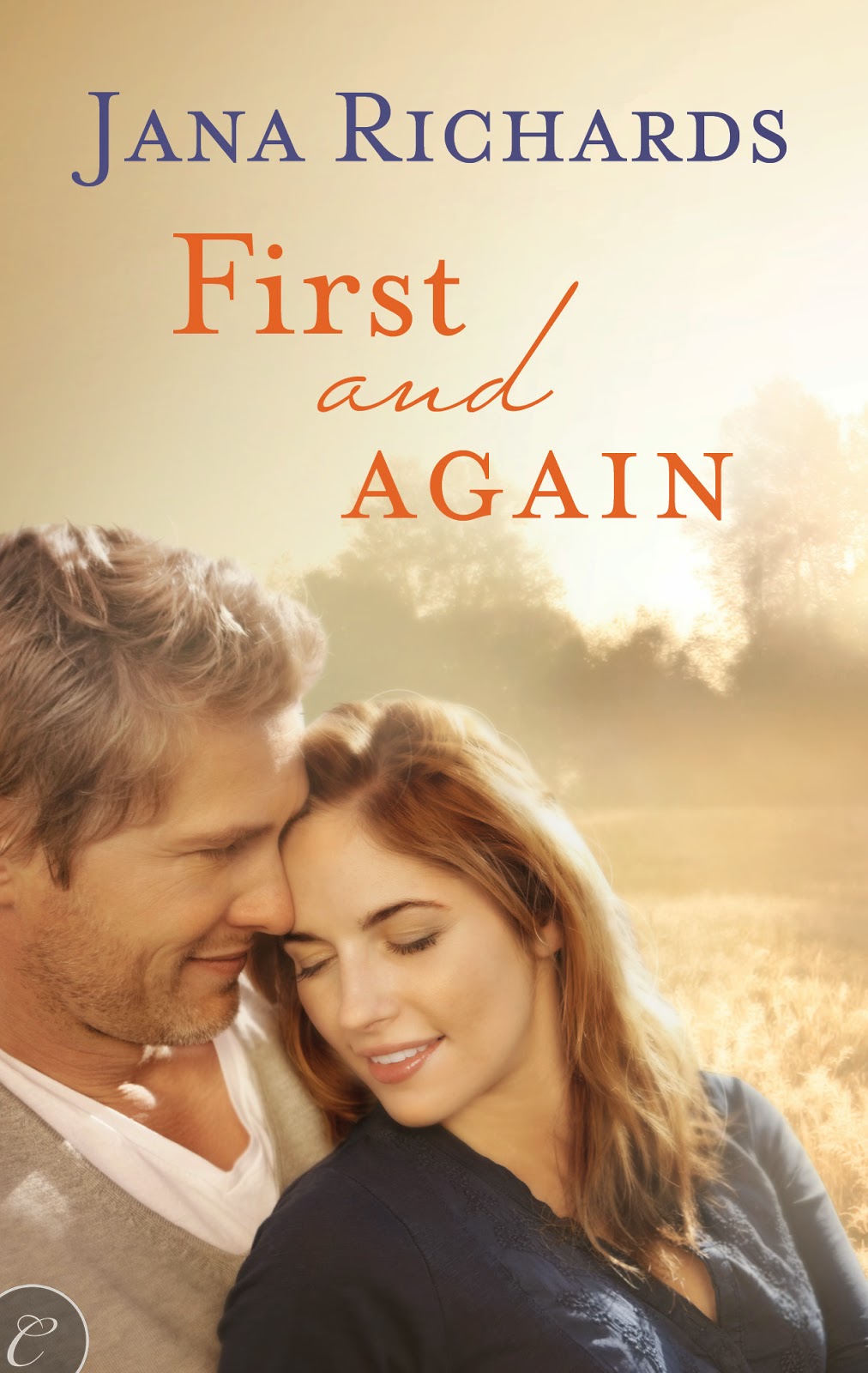 
But Bridget’s only planning to stay in Paradise until she’s saved enough to relaunch her business. Jack’s invested too much in his ranch to leave. And with their daughters involved both have a lot more at stake than heartbreak. How can they risk falling in love?


Thank you so much for participating in Jana's Birthday Book Giveaway! You've made my birthday a truly memorable occasion this year. Good luck in the Rafflecopter draws. All the Rafflecopters close at 6 pm CST November 6, and I will be making the random draws for the winners sometime after that. Winners will receive their prizes directly from the authors ASAP.

a Rafflecopter giveaway
Posted by Jana Richards at 7:00 PM