Round 8 - Historicals with a Difference

When we think of historical romance, we often think of books set in Medieval times, or perhaps the Regency or Victorian periods in England. But publishers are now seeing the value in other time periods as well. That's not to say we don't love Regencies, because we do! But the 1940s and the 1960s were rocking times, too! 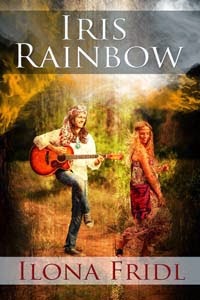 Rebellious teen Teri Darden comes of age in the Summer of Love, 1967, falling hard for Tim Olson, who plays bass guitar in a soon-to-be-famous rock band called Virgin Ram. When the band goes on a lengthy tour, Tim and Teri not only lose touch with each other but the lies of his spiteful ex-girlfriend push Teri into the dark side of sex, drugs, and rock 'n' roll in the San Francisco of the 1960s. As his year-long tour comes to a close, Tim realizes how much he has missed Teri, but his efforts to find her again are futile. He goes from one bad marriage to another yet is always searching for Teri, until they meet again thirty years later. Neither could quite forget the other, but can they rekindle what was lost? 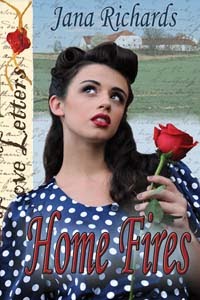 
Badly wounded and scarred during the war, Erik Gustafson thinks he’s a poor substitute for his brother. Although he loves Anne almost from the first time he sees her, he cannot believe she would ever be able to love him as he is – especially as he might be after another operation on his bad leg.  Anne sees the beauty of his heart. The cold prairie winter may test her courage, but can she prove to Erik that her love for him is real?

The Regency Storybook by Lesley-Anne McLeod 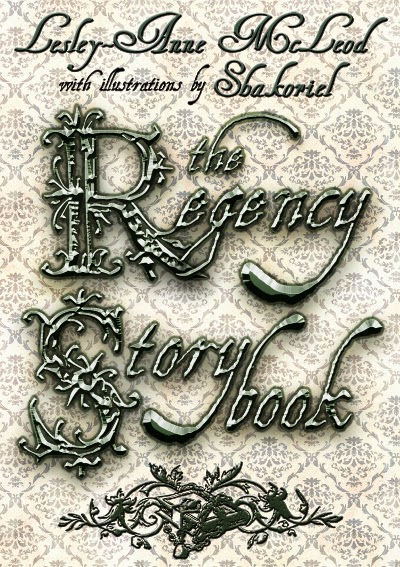 England in the early 19th century: a place of extraordinary happenings. War on the continent and political upheavals at home buffeted the lives of ordinary people, while arts and literature flourished under the Prince Regent and a glittering group of aristocrats led high society. It was a period of tumultuous change. The twelve short stories in The Regency Storybook follow fictional Regency characters facing the challenges of everyday life while brushing up against momentous historical events. Charming costume illustrations by Shakoriel bring colour to these heroes and heroines, embellishing all twelve of Lesley-Anne McLeod's stories. The Regency Storybook is a collection of lives, loves and histories--of a time two hundred years ago, but as vivid as yesterday.

Remember, the contest ends at 6 pm CST on November 6, 2014. In one hour, romantic suspense!

a Rafflecopter giveaway
Posted by Jana Richards at 4:00 PM