Round 9 - Let's Hear it for Romantic Suspense!

It's time for a little romantic suspense. SEEING THINGS  is suspense with a touch of the paranormal thrown in. FLAWLESS is set during World War 2 in occupied France. And Karyn Good's new novel, OFF THE GRID, is set in the gritty world of Vancouver's downtown east side. This book is so new that that it doesn't have a buy link yet! It releases from The Wild Rose Press on November 7.


Off the Grid by Karyn Good 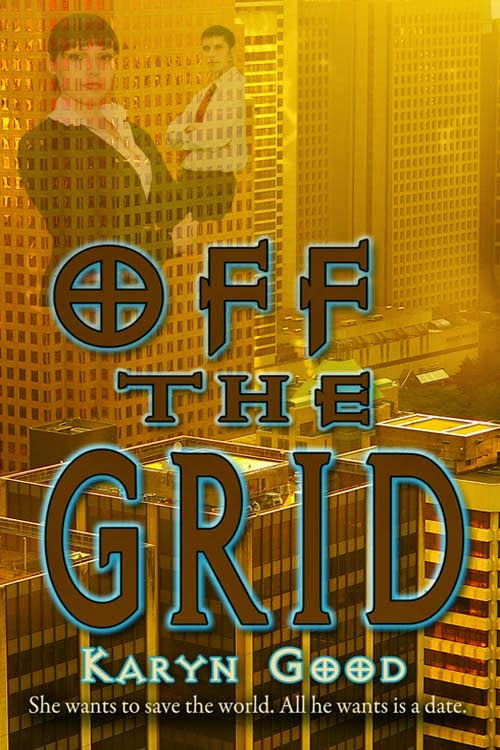 A committed doctor to Vancouver's inner city, nothing fazes Sophie Monroe—until a pregnant teenager shows up at her clinic on Christmas Eve requesting sanctuary and claiming the baby's father is one of the city's most influential businessmen. Sophie is in over her head and thankful when aid shows up in the form of an attorney who's a little too confident and a lot too sexy.
Family Law expert Caleb Quinn just wants a date, a chance to prove he isn't the elitist jerk Sophie assumes. Helping deliver a baby is not what he has in mind. But before long protecting a traumatized teenager and her son become his first priority. Even if saving them pits him against the baby's father, a childhood friend. A man who will do anything to keep his dark side private.

But justice never comes cheap. Will doing the right thing cost Sophie and Caleb their reputations? Or their lives? 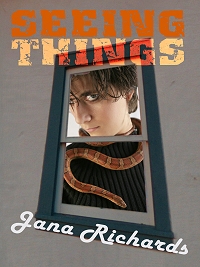 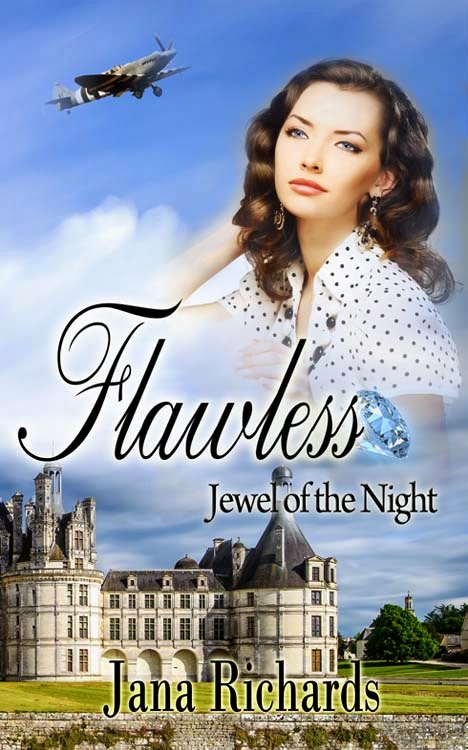 
Resistance fighter Madeleine Bertrand’s  husband died when he was betrayed by Hunter Smith. How can she now pretend to be married to the arrogant American? How can she betray Jean Philippe’s memory by her passionate response to Hunter’s kisses? Neither is prepared for the maelstrom of attraction that erupts between them. To survive they must uncover the mysteries of the past and conquer the dangers of the present. But first Madeleine must decide if her loyalties lie with her dead husband and the Resistance or with the greatest love of her life.

In one hour, something special. Two contributions from the new Lobster Cove series from The Wild Rose Press. Stay tuned!

a Rafflecopter giveaway
Posted by Jana Richards at 5:00 PM