I'm very pleased to have J.C. McKenzie on my blog today as she reveals the release date and the new trailer for her upcoming book BEAST COAST, Book 2 in her Carus series. So without further ado, here's the cover for BEAST COAST! 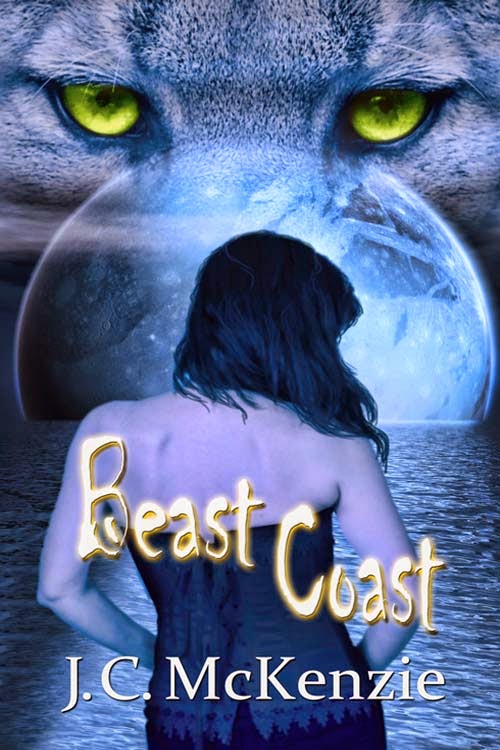 Sometimes the greatest danger comes from within…
When Master Vampire Lucien Delgatto threatens her potential mate Wick’s life, Shape Shifter Andrea “Andy” McNeilly will employ a den of witches, a bedazzled thong, and her ability to shift into multiple animals to meet his demands. She plans to keep Wick safe—even if she’s not speaking to him. Lucien’s unwelcomed control over Wick's life has thrown Andy into a whirlwind of emotions. Though Wick vows to do whatever it takes to earn Andy’s forgiveness and win back her trust, it may be too late.
This recent conflict awakens something within Andy, an animal she’s never learned to control. For hidden beneath all her forms is a beast whose anger and brutality rivals none. And she’s pissed.

Letting my falcon drift close to the surface, my eyesight sharpened. A dark figure moved in the brambles near the deer path ahead of me. About to step closer, something tugged at my senses.

Come to me, a voice echoed in my head. I froze.

An overwhelming urge to walk into the forest on my right consumed my body. I hadn’t felt anything like this since…

Since I was fourteen, and walked into the forest to meet three feras.

Sweat beaded on my brow and the bridge of my nose. I wiped it away, while fighting the compulsion to move.

Come to me, Carus.

Leaning forward, I tried to locate the animal. A branch snapped, and my attention darted to where the sound originated from. The forest hummed with the sound of summer insects. My heart beat loud and heavy in my chest.

A flash of orange.

Pop! A sharp sting, much like a rubber band on bare skin, radiated across my right butt cheek. I yipped and jumped three feet in the air.

Whirling around, I found Wick with an ear-to-ear grin and his paintball gun resting over one of his shoulders. If he had a leg propped up on a recently deceased moose, he’d look like a hunter from a photo.

“Tagged you,” his whiskey voice crooned.

For your watching pleasure, here's the brand new book trailer for BEAST COAST. Watch for the release date to be revealed at the end of the trailer: 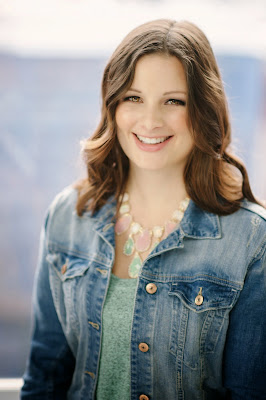 Born and raised on the Haida Gwaii, off the West Coast of Canada, J.C. McKenzie grew up in a pristine wilderness that inspired her to dream. She writes Urban Fantasy and Paranormal Romance.You can find her on the web in the following places: