The Empire by Elizabeth Lang 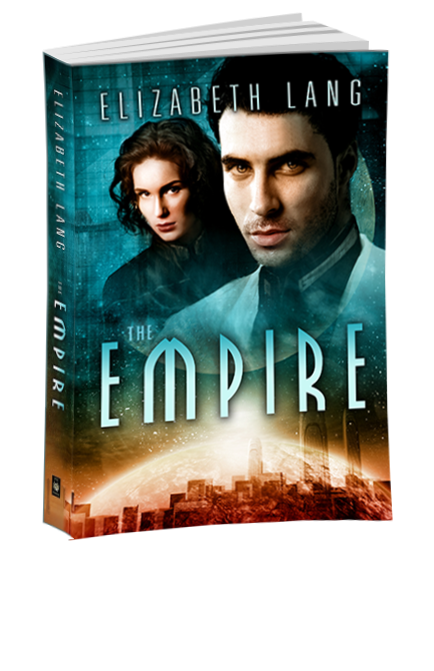 A scientist is caught up in a war that he does not want. His greatest wish is to have a fully stocked lab in an obscure corner of the galaxy where people will leave him alone. Unfortunately, the galaxy is being invaded by aliens from the Andromedan galaxy and he is a brilliant weapons designer, albeit an unwilling one, and he lives in a world that is fast becoming a tyranny. His only supporters are Kali, a telepath, and Bryce, his reluctant assistant. Can they save him, or is he fated to be a pawn in this increasingly desperate war? 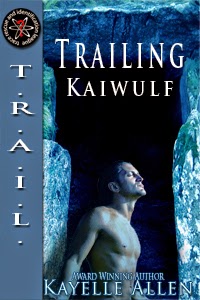 Travel to a godforsaken planet on the outskirts of space. Check. Hold intrusive military goons at bay.
Check. Find an invisible man in a different dimension. Check. Finish out the vacation TRAIL yanked you back from to do it? Easier said than done. Yanked back from their first vacation in ages, Jee and Dane get handed a top priority mission. The pay is better than they've earned before as agents for the Trace, Rescue, and Identification League. After this, they might not need jobs. They're the best there is, and the item, person, or secret hasn't been invented that these two can't recover. Until now. After all, how do you find an invisible man in another dimension? The archaeologist in charge can't afford this fee, and neither can the military. So the real question is who -- or what -- is behind the request to trail Kaiwulf?


The Rebels by Elizabeth Lang 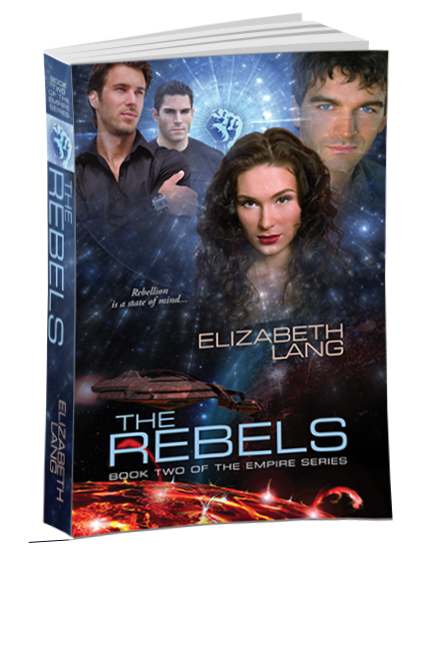 What happens when you've escaped a brutal tyranny and find yourself in the middle of nowhere, where no one knows who you are and you're relatively safe (you hope). If your names are Adrian Stannis and Kali Mirren, you immediately fall into another mess of trouble.


As much an action-adventure as a sci-fi novel. The Rebels explores The Empire's dystopian world through the eyes of the rebels.

Except for Mary Balogh's book, all other books in Jana's Birthday Book Giveaway are ebooks. Remember, the Rafflecopters all end at 6 pm November 6. So enter now!

a Rafflecopter giveaway
Posted by Jana Richards at 2:00 PM