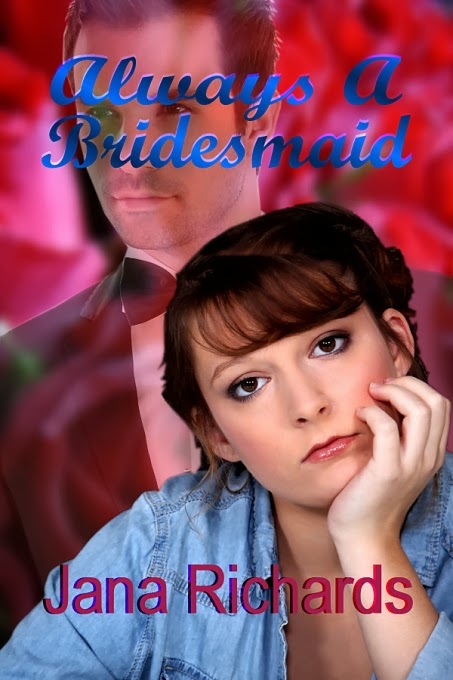 Happy Book Hooks Wednesday! Today I'm featuring the third and final book in my Left at the Altar Series, ALWAYS A BRIDESMAID:

And here's a few lines from the novel:

For several heart beats, she held herself rigid. And then something remarkable happened. He felt her sigh against his mouth as her arms wound around his neck and she pressed herself against him. His own response was swift and totally unexpected. He held her close, running one hand over the lush curves of her bottom, her softness speaking to a primordial part of his being. The taste of berries on her tongue made him want to strip off her clothing to taste every inch of her naked skin.

ALWAYS A BRIDESMAID is available at Amazon and Uncial Press. Please check my other books at www.janarichards.com

It's Snarktember! Thirty Days of Prizes! 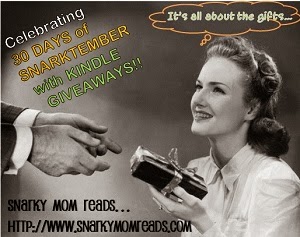 For the entire month of September I'll be participating at the Snarky Mom's Blog as she celebrates her first blogoversary. There will be plenty of giveaways from many authors, including a KINDLE FIRE HDX and a KINDLE PAPERWHITE!

And I'll be offering a giveaway, too. For the entire month of September, anyone who signs up for my newsletter will receive a free copy of my contemporary romance RESCUE ME.


So check out the Snarky Mom's Rafflecopter and enter to win. Good luck!