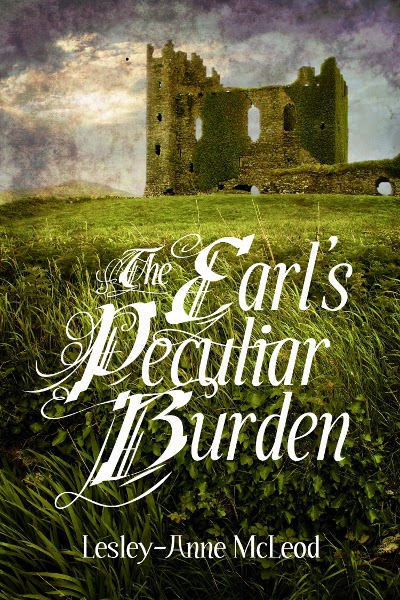 Garret Kenning, the Earl of Therneforde, strives daily to conceal the strange secret that had plagued his family for generations. His home, Kenning Old Manor, is dominated by the last remnant of Kenning Castle--the Red Tower. Ysmay of Scarsfield's medieval world changes with a single step across the threshold of the Red Tower. It takes her to a new life, a new family and a new future in a world that is eerily familiar yet distressingly alien. Reconciling the past and the present and confronting the future present huge challenges to both Ysmay and Garret. But when the opportunity arises to undo the changes wrought by the Tower's strange power, there is no clear path to happiness.

When Lady Alexandra Calthorpe returns to the Loveland, Colorado, ranch owned by her father, the 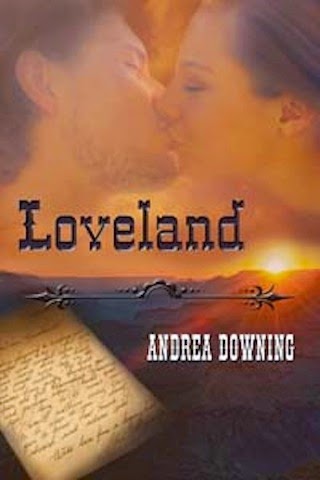 Duke, she has little idea of how the experience will alter her future. Headstrong and willful, Alex tries to overcome a disastrous marriage in England and be free of the strictures of Victorian society --and become independent of men. That is, until Jesse Makepeace saunters back into her life...

Hot-tempered and hot-blooded cowpuncher Jesse Makepeace can’t seem to accept that the child he once knew is now the ravishing yet determined woman before him. Fighting rustlers proves a whole lot easier than fighting Alex when he’s got to keep more than his temper under control.

Arguments abound as Alex pursues her career as an artist and Jesse faces the prejudice of the English social order. The question is, will Loveland live up to its name? 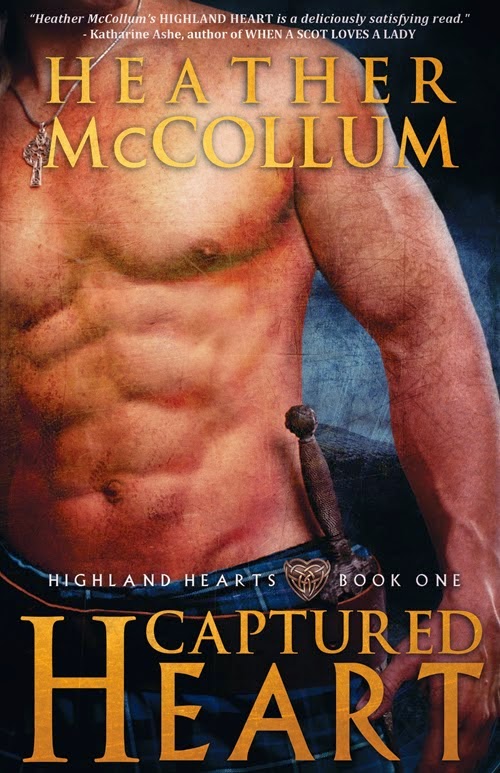 Fleeing with only her bow, horse, enormous pet wolf, and the cryptic clues hidden in her mother’s medicine journal, healer Meg Boswell gallops north toward freedom, running from the man who falsely accused her mother of witchcraft. Cursed with magical healing abilities, Meg knows that if she’s captured, she will die like her mother - atop a blazing pyre.


Winter winds rip across the Highlands, pressing Chief Caden Macbain forward in his desperate plan to save his clan. He is not above using an innocent woman to bargain for peace if it keeps his clan from starving. But Meg isn’t who Caden thinks, and he must choose between duty and her life. For although he captured her to force a peace, Meg's strength and courage have captured Caden's heart.

The Heart of the Phoenix by Barbara Bettis 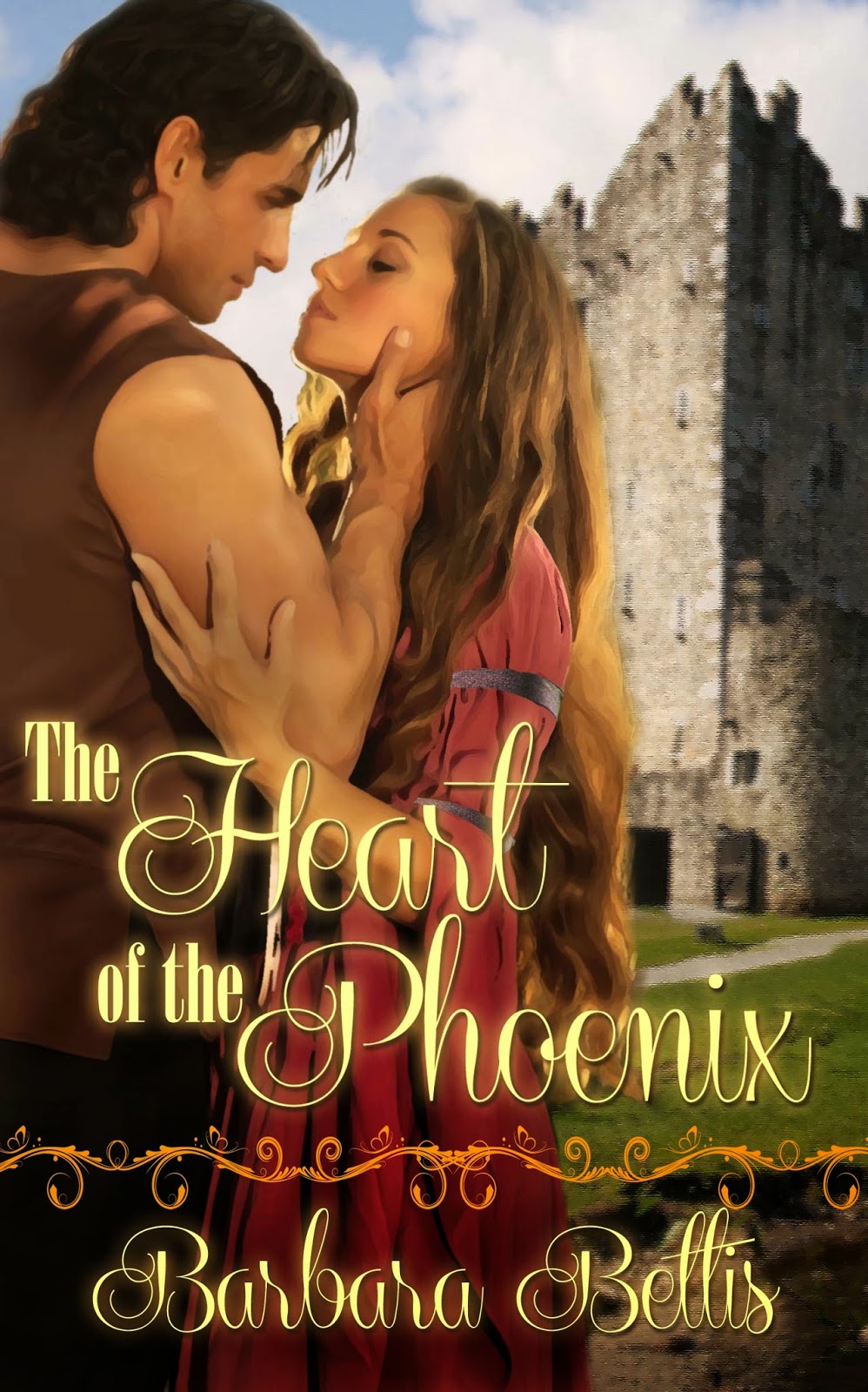 Lady Evelynn’s childhood hero is home—bitter, hard, tempting as sin. And haunted by secrets. A now-grown Evie offers friendship, but Sir Stephen's cruel rejection crushes her, and she resolves to forget him. Yet when an unexpected war throws them together, she finds love isn’t so easy to dismiss. If only the king hadn’t betrothed her to another.

Can be cruel
Sir Stephen lives a double life while he seeks the treacherous outlaws who murdered his friends. Driven by revenge, he thinks his heart is closed to love. His childhood shadow, Lady Evie, unexpectedly challenges that belief. He rebuffs her, but he can’t forget her, although he knows she’s to wed the king’s favorite.

And deadly
When his drive for vengeance leads to Evie’s kidnapping, Stephen must choose between retribution and the love he’s denied too long. Surely King John will see reason. Convict the murderers; convince the king. Simple. Until a startling revelation threatens everything.


a Rafflecopter giveaway
Posted by Jana Richards at 1:00 PM