Round 2 - A Visit to Lobster Cove, Maine 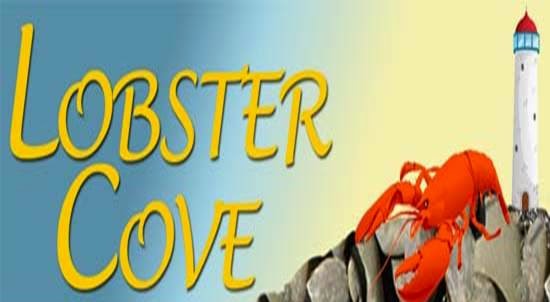 I'm excited to offer a taste of a new series from The Wild Rose Press. Lobster Cove is a sleepy little coastal town on Mount Desert Island in Maine. But all kinds of strange and wonderful things happen there! The two contributions to the series featured here happen to be of a paranormal/fantasy nature, but the series features books of varying lengths in all romance genres. To date we have contemporary romance, suspense, historical and of course, paranormal/fantasy. My own contribution to the series is called ONE MORE SECOND CHANCE. It's a full-length contemporary romance and will be released in the near future. Here's a blurb:

Here's two great offerings from the Lobster Cove series. You're going to love them!


A Ghost of a Clue by Debra Doggett 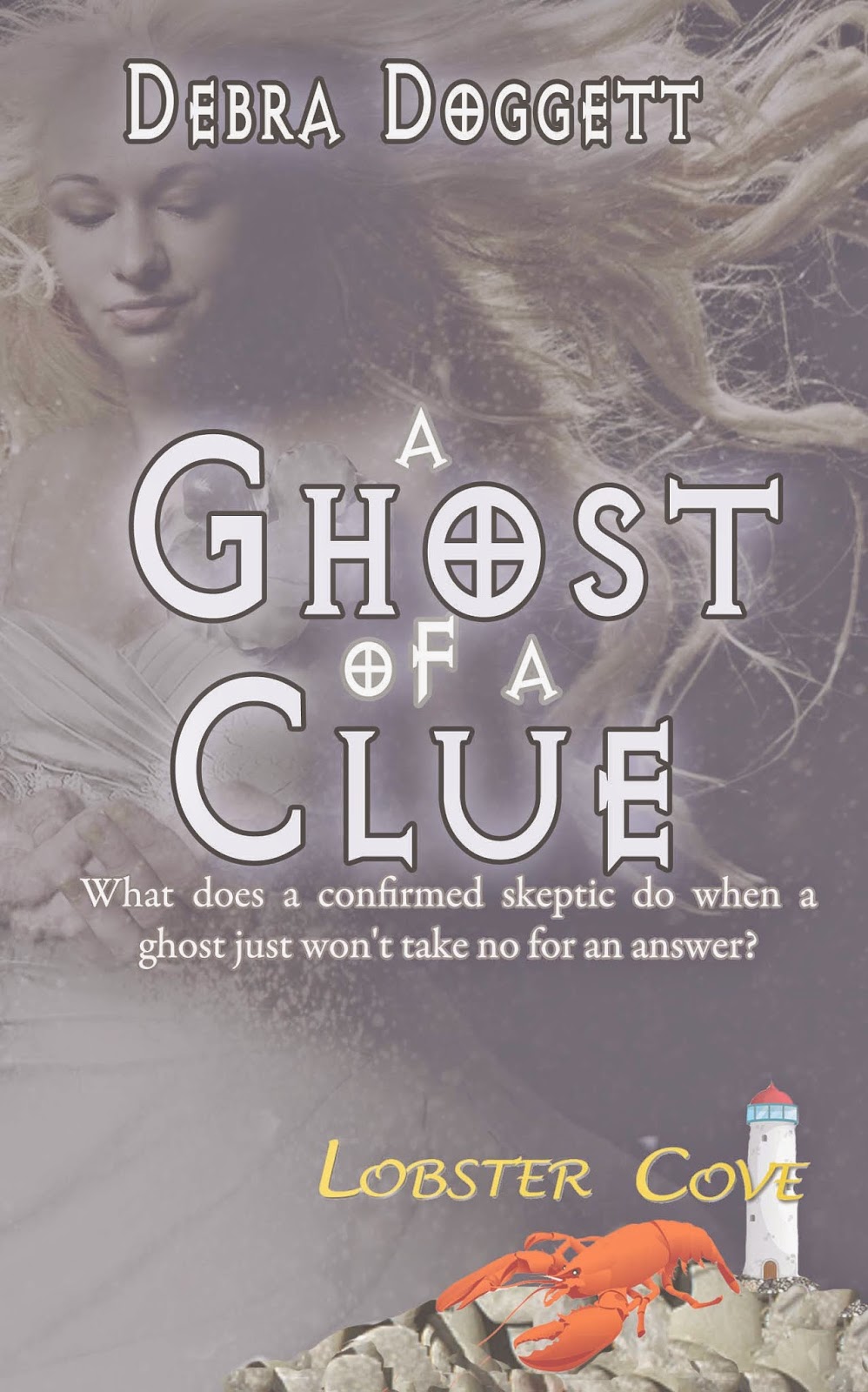 Rory DuMont has had enough of hiding the fact that she sees ghosts. Lobster Cove is a new start and she's determined to shed the mistakes of the past. If that means she ends up alone then so be it. What she can't seem to shed is Travis Reed, Lobster Cove's resident skeptic and biology teacher. Sparks fly when the skeptic and the psychic find themselves alone together but the sparks turn into flames when a ghost takes a personal interest in them.


The Shucker's Boutique by J.C. McKenzie 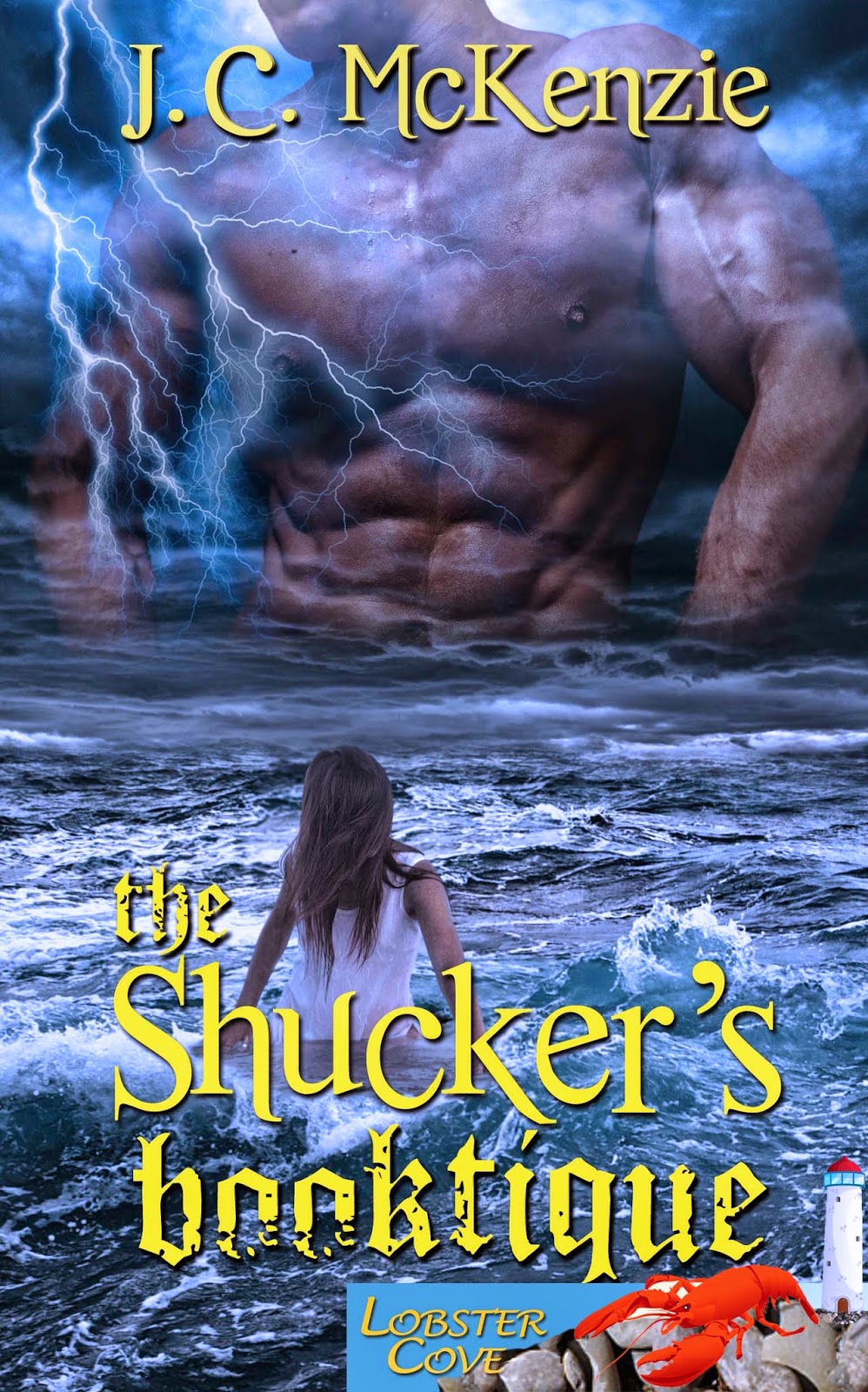 After her fiancé dumps her and her beloved Aunt Jenny goes missing, Willa Eklund travels to Lobster Cove with a broken heart to search for Jenny while running her bookstore. When a mysterious man visits the Shucker's Booktique on a stormy night drenched in rain and covered in mud, Willa's heart melts under his stormy gaze. She wants Lon and the answers he may have, but he also has a secret. Can Willa trust him?

Lon Devlin is a Tempest, a water sprite who can only take a human form during stormy nights. He rides the waves, lives by the tides, and nothing can hold him down, not even a beautiful woman. When he visits his mortal friend, he discovers she's missing and her intriguing niece has taken her place. He wants Willa, but he also wants answers. What happened to Jenny?


To give you an idea what all the ebooks in the giveaway are like, I've given some guidelines about the heat level and length of each ebook. In explanation:

Next up in one hour: something special from Regency Historical author Mary Balogh!


a Rafflecopter giveaway
Posted by Jana Richards at 10:00 AM