Sidney Winward's vampire romance, BLOODBORN, is currently on sale for .99 cents. This one looks like a thrilling ride! 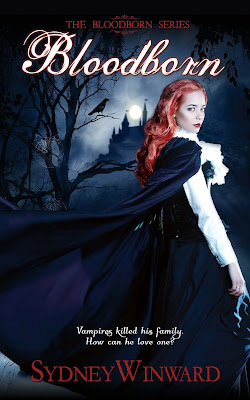 Series: #1 in the Bloodborn Series

Adam Degore's need to find a cure for vampirism drives him to ensnare a vampire, but the creature he captures is Dracula's daughter. Worse yet, he's drawn to her—a monster he's vowed to kill. 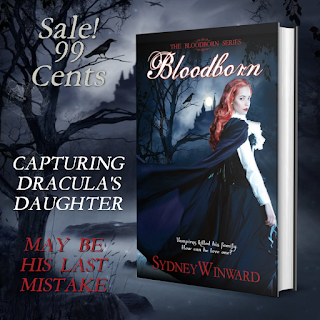