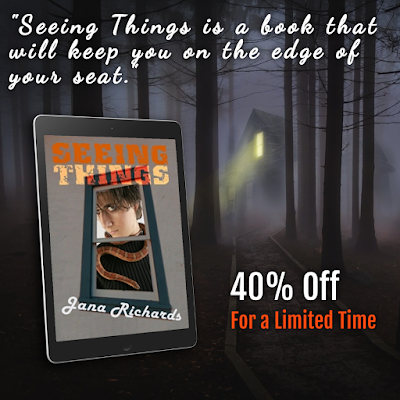 David closed his eyes in anguish, barely stifling a groan. They'd been in such a hurry that he hadn't even told Jeremy he loved him that morning.

What the hell was he doing? He stopped abruptly, appalled by the direction of his thoughts. How could he even consider such a thing when he was sure she was involved in his nephew's disappearance? Yet, she seemed so innocent, the look in her eyes sincere and caring. His thoughts whirled in confusion.