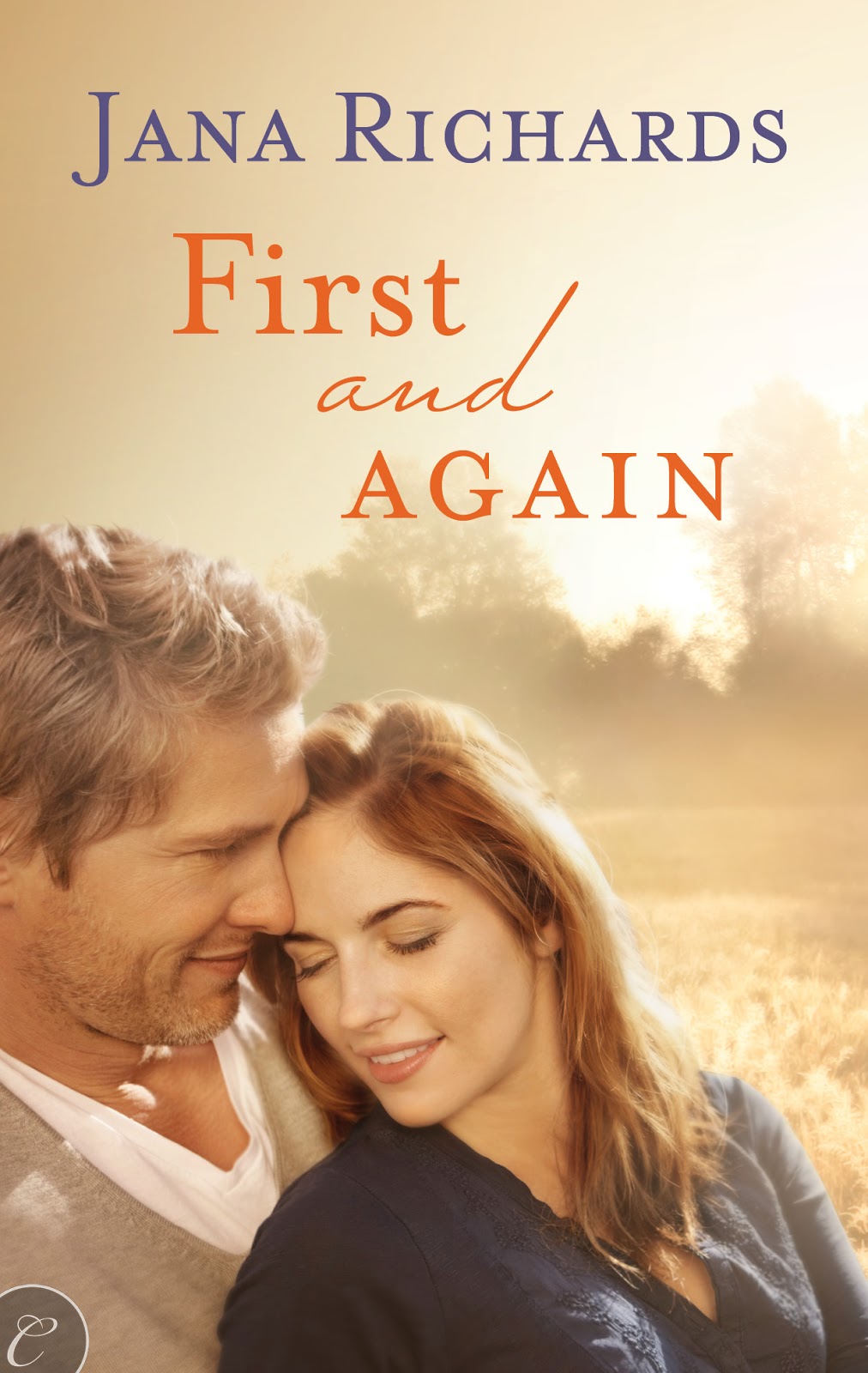 In this six paragraph snippet, Jack and Bridget are having an argument about Jack's daughter Leslie. Leslie is ten years old and has Down syndrome. Because of this Jack tends to be overprotective, and does everything for her, including dressing her and cutting her food. Bridget argues that he's not letting Leslie grow. She believes Leslie is capable of much more than he's giving her credit for. But Jack doesn't want to hear any of it:

“The point I’m trying to make is that she has to be given an opportunity to learn. She’s been sheltered to the point of it being dangerous for her. Tell me, if Leslie were ‘normal’, would you do all these things for her or would you have taught her to be more self-sufficient?”

His chest tightened with anxiety. This was territory he didn’t delve into, even on his own. “Don’t think because we slept together you’ve got any kind of right to tell me how to raise my daughter.”

She took a step back, dropping his hand. “That’s not what I was trying to do.”

“Isn’t it? You’re not Leslie’s mother, so don’t make any presumptions about her or me. Your own daughter has more than enough problems to deal with. Leave mine alone.”

He regretted his words the instant they spilled from his mouth. She stared at him a moment, hurt flickering in her eyes. Then she looked away, blinking rapidly.

“Don’t worry, Jack. I won’t presume anything.” She headed for the closet at the back door.


I'm featuring FIRST AND AGAIN  on Thursday May 1 in the May Day Facebook party. I hope you can join me at 1 pm CST for chance to win a copy of the book. Contests will be held all day long with prizes given away every hour. See you at https://www.facebook.com/events/239565416167458

Thank you for joining me today at Sneak Peek Sunday. For more sneak peeks, please go to http://sneak-peek-sunday.blogspot.ca/