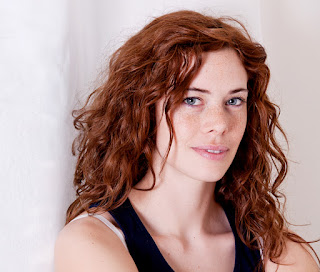 I hope you enjoyed this peek at First and Again. Stay tuned for more sexy scenes in the future!
Please check back with http://mysexysaturday.blogspot.com for more Sexy Saturday sneak peeks!
Posted by Jana Richards at 12:30 AM