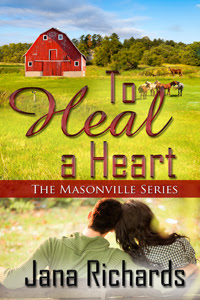 
Garrett Saunders' world changed two years ago on a road in Afghanistan. Back home, he feels like a stranger. As he struggles to find his place in the world, he meets a horse destined for the slaughterhouse and a woman bent on rescuing the strays of the world, including him. 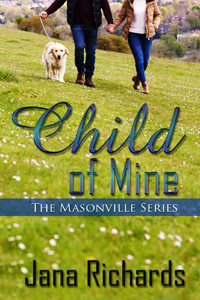 Is Lauren’s love for Cole stronger than her fear of scandal in her hometown?